Go on line and design your car wrap!

Advertising through time has become more innovative. Technology has made ads more available to many people with the use of TV ads, radio, and the internet. All these methods produce positive results but they often cost more and can be quite heavy to small businesses. Vehicle wraps however is a unique way of promoting your products by using vehicles as mobile billboards. It is quite easy, custom-car-wraps.com lets you design a car wrap on line, make a choice out of a bunch of wrap shops in your area, have it printed and laminated on any type of car. This method is becoming more popular these days because it is less expensive than any other forms of advertising. 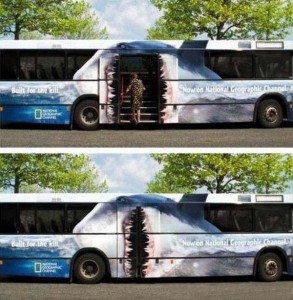 The design of your mobile billboard should be attractive in order to be noticed by people. Through the design your car wrap on line with custom-car-wraps.com you have to determine what type of vehicle you would want to use so you can create a design that would fit the shape of the car, truck or trailer. The design can either be fully covered or partial depending on your preference. Choose from a list of wrap shops in your area and ask for bids based on what you have designed. Once you have the best bid, ask the wrap shop to assign it over to an artist so it can be enhanced graphically and per the contours of your exact vehicle. During your design of the car wrap on-line, make sure to use bold and brilliant colors so you will stand out among many vehicles moving around. Use simple fonts as much as possible so your logo can easily be understood even with a slight glance. Remember that the vehicle will be moving most of the time so make sure it is clear, attractive and luminous so it can also be seen at night. 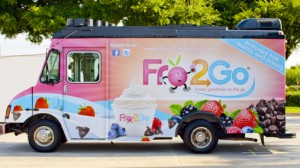