One of the top requests we’ve had for a while now was for more templates. Well, thanks to our new fleet graphics partner, your requests have been answered!

We’ve added some of the most widely requested vehicle wrap models to the site. These include:

We have more wrap templates in the works, and want to know your feedback! Let us know what wrap templates your shop or business would like to see next on the site, and we’ll do our best to add them! Thanks to everyone that provided feedback on what templates they wanted to see leading up to this addition, and we hope that we were able to put up most of the main vehicle models that you needed. What would be next for you? Tractor Trailers? Exotic Sports Cars? Trains? Lets us know!

Many of the new templates are great for fleet graphics for commercial fleets, covering many of the most common types of fleet vehicles that are out there on the roads today. If there are more fleet vehicle models that are not covered by one of the categories of vehicle graphics templates we have, please let us know!

Why Wrap a Vehicle; Why not Paint it

It is common practice for our customers to request quotes for the price of wrapping a vehicle from local wrap shops.  What is unusual is that when the quotes come in, the customer reacts something like , ‘Maaco  was only a few hundred dollars for a paint job’ or ‘That’s a lot less than painting!’  So we became curious, why do some of our customer think a vehicle wrap pricing is reasonable, while others scream bloody murder over the cost compared to painting?  We found the simple answer to be that painting varies just as the quality of a wrapped vehicle varies.

We are no expert on vehicle painting but it is our understanding a vehicle should be sanded, painted and primed before it is actually painted.  Just like other processes, the quality of the paint can make a huge difference.  The vehicle is usually out of commission for two weeks.  That being said, we have recently learned you can skip the first steps and go right to the painting to decrease the cost.  So, a $500 Maaco paint job can seem like a great deal, but not include all the extras and look awful in a few years when it needs to be redone. And, how are you going to paint your logo and artwork?

If you have been considering a vehicle wrap in lieu of a paint job, consider why you might choose a wrap.  A car wrap is removable.  Wrapping a vehicle means you can include various visual tricks you can’t achieve with paint. This might mean logo vehicle branding or digital logo images.  Wraps last about 5-7 years and are completed in just two days.  The box truck wrap can go over rivets, too.  Wrapping, once removed, does not lower the value of your car. So go ahead and design that wrap on custom-car-wraps and get the quotes from your local wrap shops. 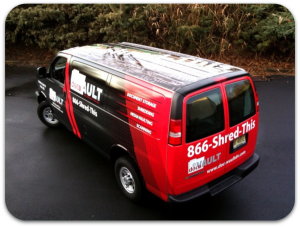 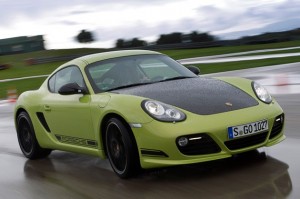 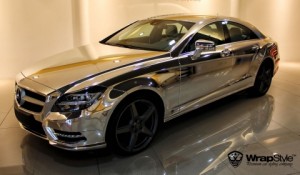 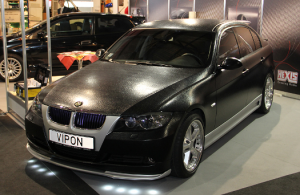 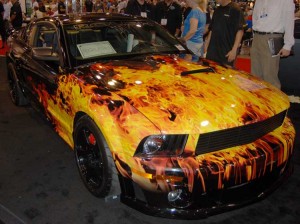 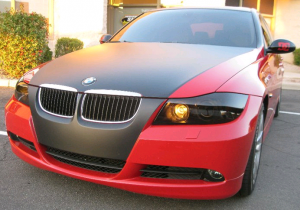 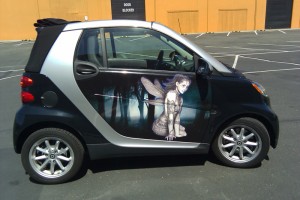 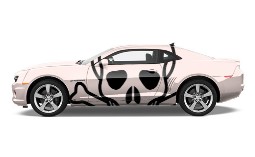